When I first started practice, I had little belief in homeopathy (I had a science background after all) but due to its low cost I often gave patients pellets to add to their protocols.

What started happening surprised me.  The homeopathics provided dramatic improvement in people’s symptoms.

“Well it was placebo, right?”  Let me tell you a story that shows this not to be the case.

I had a young man come to me for plantar warts.  I worked up his case using my fancy homeopathic software.  I gave him the remedy that I thought best matched his overall case.  He returned a few weeks later and nothing had changed.  I then gave him another remedy.  On his follow-up appointment the first words out of his mouth were “What did you give me?”  The warts were 90% gone by the next morning and had resolved completely over the next few days.  If homeopathy works by placebo, the first remedy should have worked.  However, we didn’t see the results we wanted until the correct remedy was used.

This is the most difficult part of homeopathy, finding the correct remedy.

Based on a thorough history of your physical and mental symptoms, a remedy is selected which best matches your current state or ‘totality of symptoms’.  Mental emotional symptoms are weighed more heavily than physical symptoms and the more specific the details of your symptoms the better.

There are many homeopathics prescribed only based physical symptoms.  For example, after a surgery I had for my foot I didn’t need pain killers as I used a homeopathic for soft tissue injury that controlled the pain and sped recovery.

A homeopathic remedy may be given as one pellet once or several pellets over a few days.  It is not something you take continuously.  You take it to get unstuck and then allow the body to take over the healing process.  Once you reach a plateau it is then decided whether to redose the same remedy or to select a new one based on your new current state. 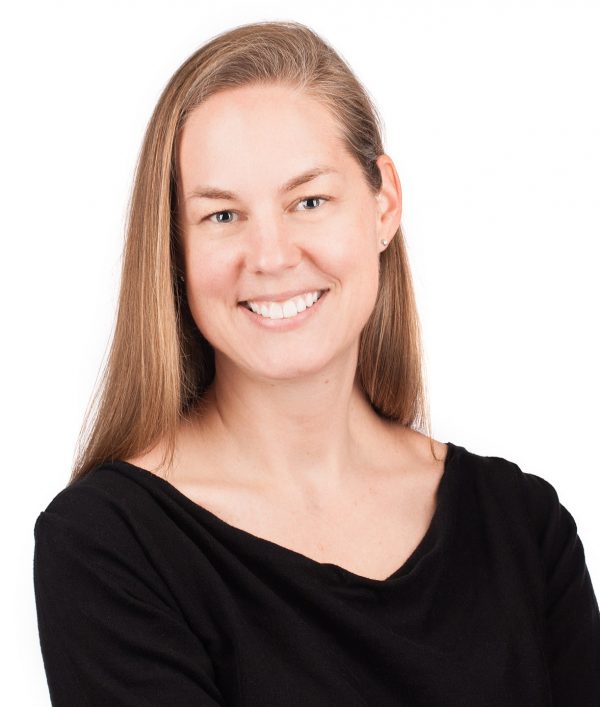 I started my postsecondary career at the University of Guelph where I studied Environmental Engineering. I wanted to heal the world. Let’s just say it wasn’t what I thought it was. However, it was here during a required microbiology class that I discovered my fascination with life and the functioning of the body. I thought about pursuing conventional medicine but I never felt I was healthier for having taken a medication. Read more.